We welcomed a few newcomers; one of them being David, a university student who likes Japanese RPG series such as Final Fantasy, Persona, and Kingdom Hearts. Ben, our pastor’s nine-year-old son, came along as well. Together with his elder brother Chris, they have been duking it out in the highly popular Super Smash Bros. Ultimate since its release last December.

Many other familiar faces also attended. In fact, we assembled the biggest group in the fellowship’s history, not counting the time when I told everyone it was my birthday party…

After warming up with Super Pole Riders, the best mini-game from a nifty compilation title called Sportsfriends, we opened with verses in John 15 that spoke to us of God extending his love and friendship to all humanity. An examination video by John Piper of the passage gave us further clarity: those who belong to Jesus show obedience to him as evidence of active, growing friendship, and not as a qualifying condition. The message carried depth, and it’s one worth contemplating.

“This is my commandment: Love each other in the same way I have loved you. There is no greater love than to lay down one’s life for one’s friends. You are my friends if you do what I command. I no longer call you slaves, because a master doesn’t confide in his slaves. Now you are my friends, since I have told you everything the Father told me.”

What is it like to have a friend who is often by your side?

Developed by four mates from Melbourne, Push Me Pull You is a game about friendship and wrestling. In a typical match, two teams of worm-like bodies with heads at both ends (each one assigned to a player) face off in a circle for territorial control via a ball.

So we had fun messing about, especially with the option to collaboratively lengthen and shorten the bodies while wriggling around. Sometimes the scene turned into a big, intertwining group hug; and other times it appeared as if we were playing soccer with our intestines. The kids certainly found it amusing, but there were a couple of adults that felt a bit grossed out. (Okay, it was Janice!) 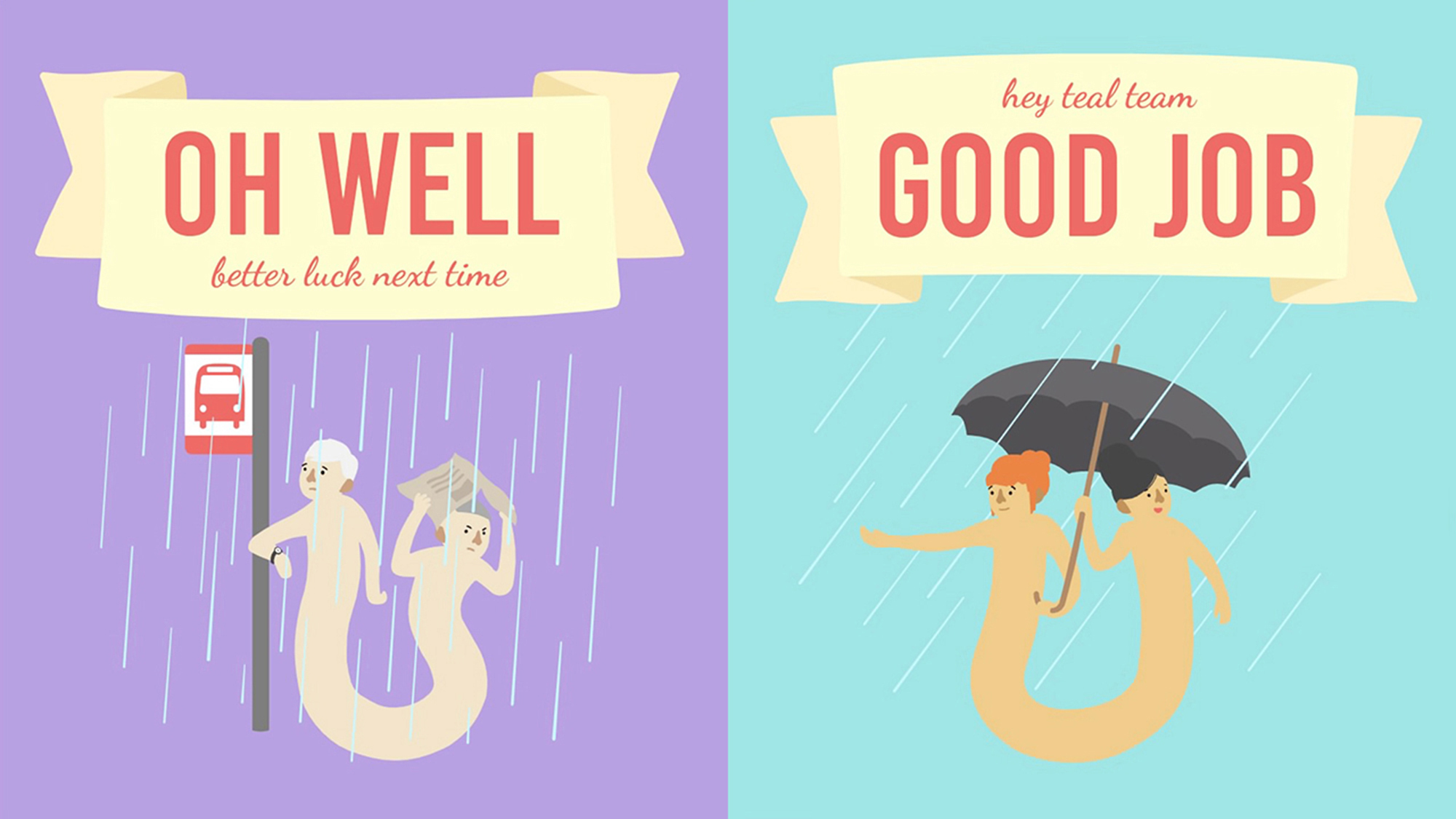 It takes two to tango!

Below are several quotes from different sources that led everyone to appreciate the value of friends who have stuck by us throughout life. These people may be so close to us that it would seem we’ve morphed into a single organism, much like the game’s double-headed entities. And while we are likely used to their presence, we shouldn’t ever take it for granted.

One who has unreliable friends soon comes to ruin, but there is a friend who sticks closer than a brother.
— Proverbs 18:24

The death of a friend is equivalent to the loss of a limb.
— German Proverb

Always remember to forget the friends that proved untrue. But never forget to remember those that have stuck with you.
— Irish Proverb

When has a friend helped you to be a better person?

The presentation of Snipperclips Plus takes on children’s craft as its theme. This vibrant puzzle game features characters made out of colour paper. When standing together, one player can snip away the overlapped portion out of the other player, altering the shape of their body. Using this mechanic, they must work together in creative ways to achieve various objectives.

While the game may be geared toward kids, Daniel and David partnered up and really got into it. They found solutions to carry and score a basketball, deliver and hatch several eggs, and also to sharpen each other enough to pop a few balloons. Actually, their methods were often unorthodox, involving awkward angles and glitchy pixels. But hey, I guess whatever works! 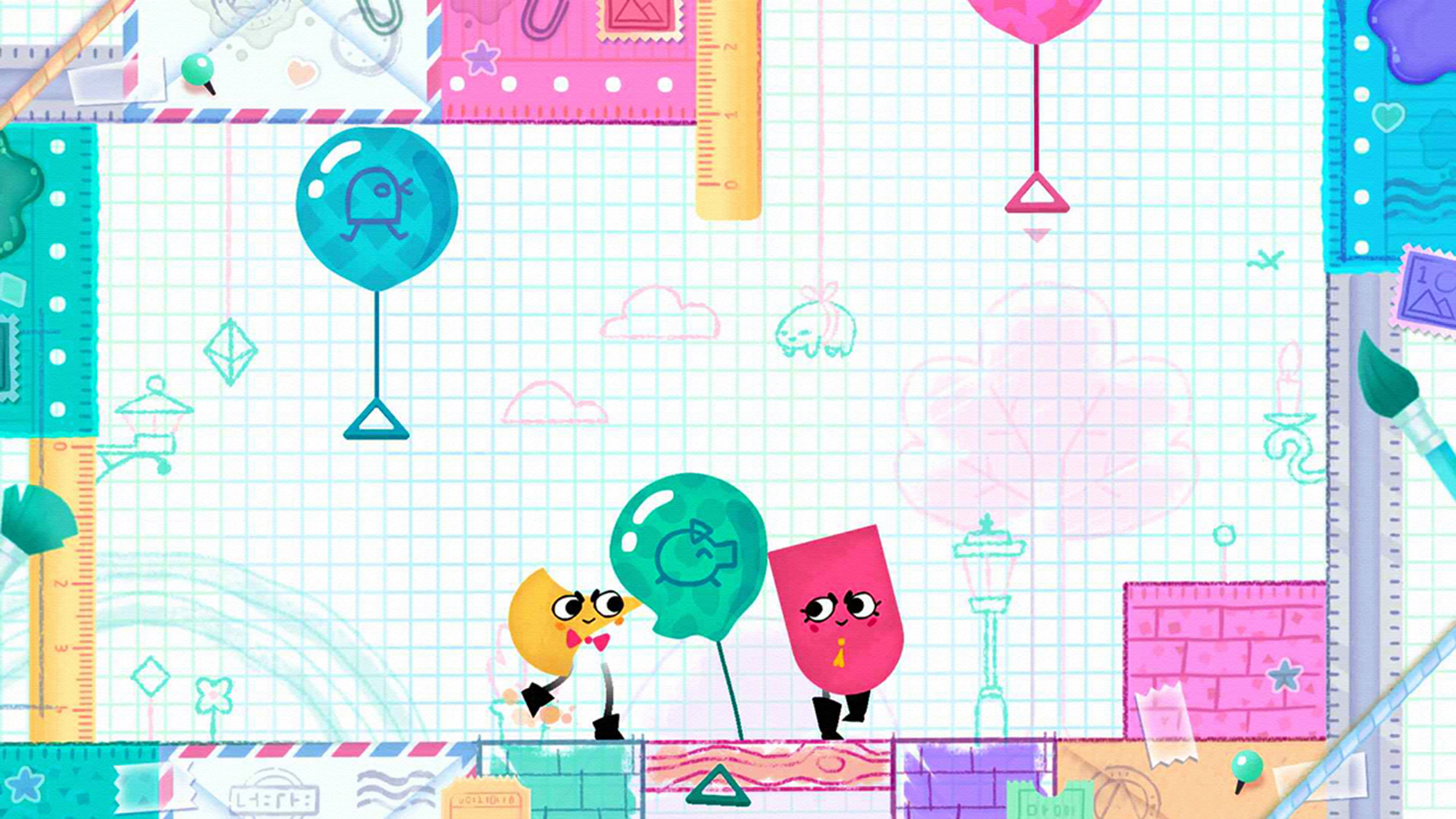 Similar to the gameplay, the following sayings reminded the group that healthy friendships shape and sharpen both parties. Genuine buddies are concerned about our growth; they challenge us when we aren’t at our best, and speak the truth in love when we need to hear it.

As iron sharpens iron, so one person sharpens another.
— Proverbs 27:17

Better is open rebuke than hidden love. Wounds from a friend can be trusted, but an enemy multiplies kisses.
— Proverbs 27:5-6

A true friend never gets in your way unless you happen to be going down.
— Arnold H. Glasow

A friend is one that knows you as you are, understands where you have been, accepts what you have become, and still, gently allows you to grow.
— William Shakespeare

How have you joined forces with friends to overcome trials?

A brand new release on the Nintendo Switch, Heave Ho tasks four players with a simple goal — don’t fall to your death! Each person controls a Geodude-looking being and uses their two arms and the outstretched grip of their friends to grapple across each level on their way to victory.

This game was the highlight of the evening as we watched participants hang tight onto one another, climb across dangling bodies, and swing their pals to safety in a wobbly mass of limbs. 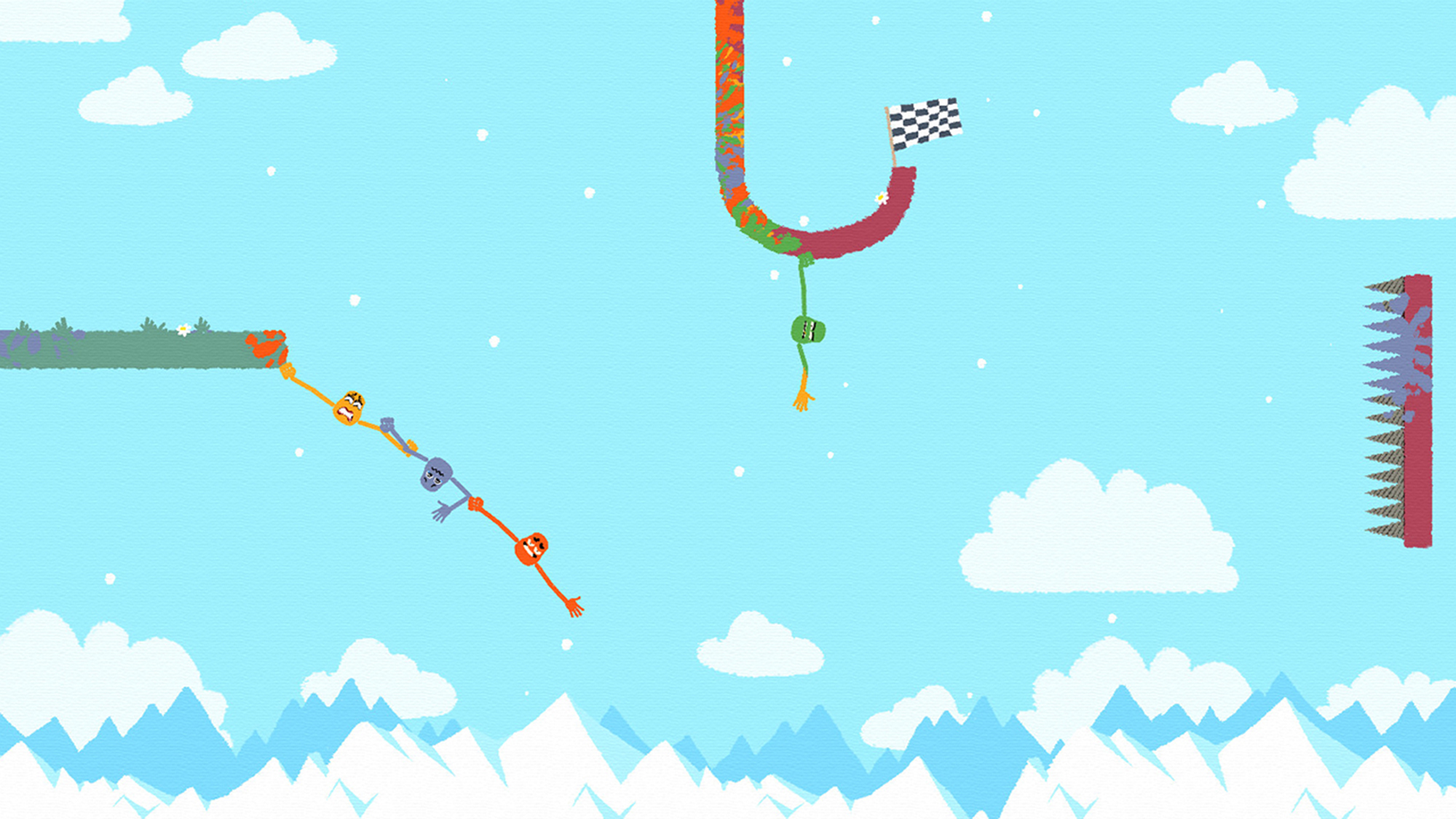 Trust is in the air?

I showed my friends the final pieces of wisdom, giving insight into the strength of forming bonds and how, when friends team up, we are able to conquer what life throws at us.

Though one may be overpowered, two can defend themselves. A cord of three strands is not quickly broken.
— Ecclesiastes 4:12

A friend loves at all times, and a brother is born for a time of adversity.
— Proverbs 17:17

It is better to be in chains with friends than to be in a garden with strangers.
— Persian Proverb

← Hearing Footsteps Above
Experts and Gatekeepers →