Rushing through the early morning chill, I made it to the registration post sharply on the dot, but only to discover an enormous queue amassed on site. People crowded from the second level office down to the ground floor, beyond the building exit and across the local courtyard. There were easily several hundreds of them, all with a disquieted look in their eyes.

Men in uniform patrolled the area and called for order. Soon, we were instructed to have our passports ready for inspection. Everyone rustled through their belongings and pulled out their documents issued by distant lands around the globe. None of them carried what I had — an Australian passport, which I decided to keep concealed within the depth of my pocket.

The line gradually moved forward until I stood before one of the counters. I handed over my identification papers as the officer studied my face, checking to see whether the photo matched. Once that was done, she made certain that my fingerprints were also on file. Momentarily appeased, she then tagged me with a serial code and circled on a map the place to which I must go for further processing. The encounter finally ended with a warning against dallying.

In obedience, I immediately headed toward the set destination — not that I had a choice, given the numerous guards stationed around the entire complex. They never hesitated to ask where anyone was going, and saw to that not a single soul strayed from their path without permission.

So I arrived at an ominous building and joined a cluster of foreigners who waited just outside the gates. I took a seat on the ground and reflected upon the daunting time that I had endured this morning, thankful in the knowledge that family and friends were sustaining me through prayer.

Gazing at those around me, I absorbed the palpable tension in the air. Some wrote messages to their loved ones with sombreness, while others clenched onto loose pages of notes as though they contained the last hope of salvation. Together, in an unspoken rapport, we waited for the authorities to grant us entry into the fearful unveiling of our destinies.

I am unsure what kind of predicament you think I had gotten myself into. I don’t know what sort of picture is forming in your mind from reading my story thus far…

Hence, allow me to speak frankly at once: this is a highly accurate recounting of my day spent taking the IELTS — that is, the International English Language Testing System. 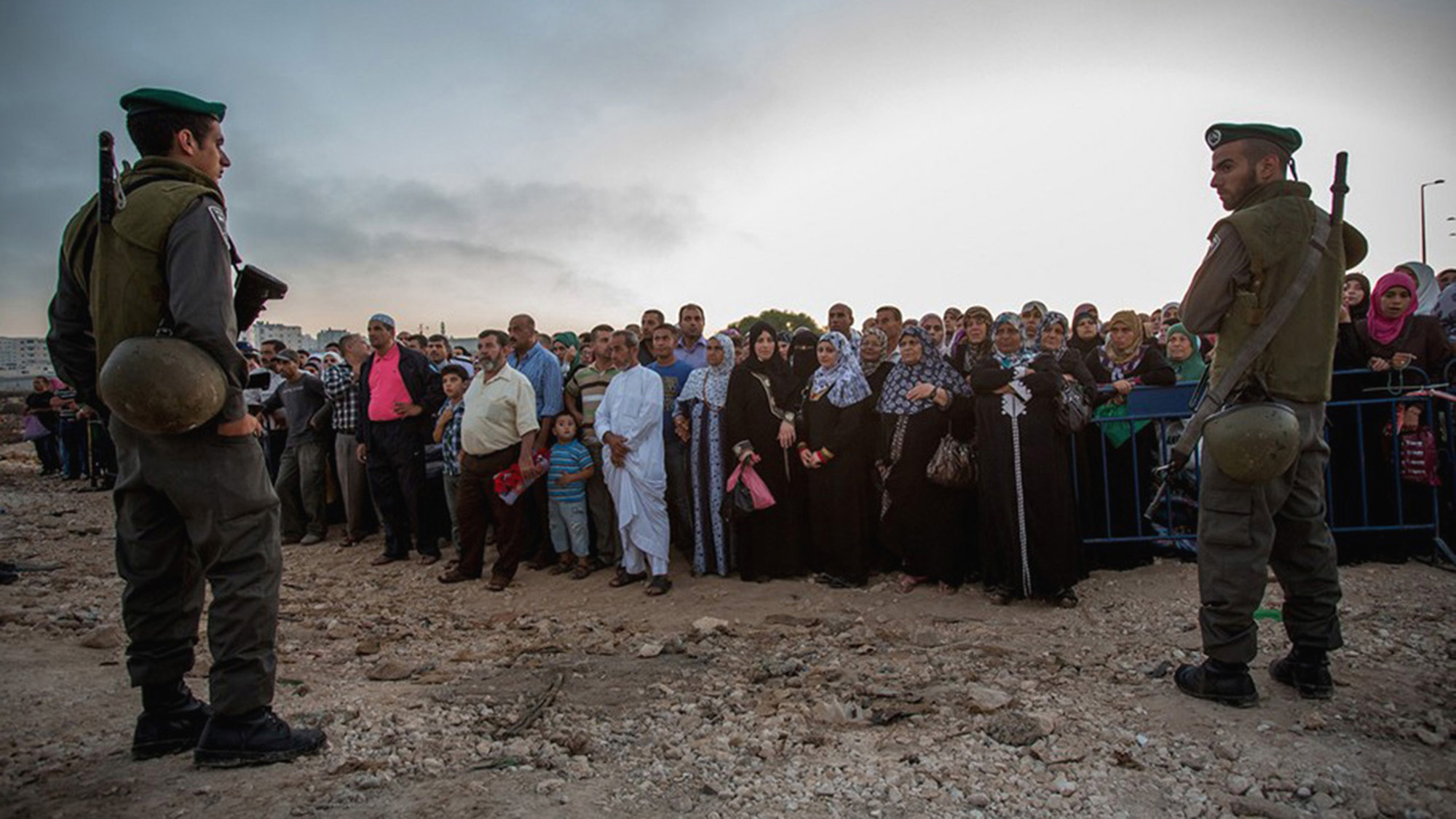 Time to sharpen your pencils.

The IELTS is the most popular English proficiency exam in the world, designed specifically to assess non-native speakers. Most academic institutions in the Commonwealth accept its standardisation, with various professional organisations also recognising its judgement. And for Australia and New Zealand, there is also a heavy focus for IELTS to be used as a filter for immigration, which seemed like the dominant plight for those present with me on the day.

Indeed, it was surprising to experience firsthand the stringency involved with merely gaining access to the test room. Perhaps there is a higher tendency for people to cheat in light of the significant rewards that a good IELTS grade offers. Nevertheless, a mid-test protocol got me quite flustered.

Seriously, why would a trip to the bathroom call for the submission of my passport? And not only that, an invigilator actually had to escort me into the toilet and monitor the whole process. Having done so, he still wouldn’t let me back into the test room without scanning my fingerprints once more to verify my identity — as though somehow I looked capable of deceiving him right in front of his prying eyes whilst having my zipper down.

Was all this representative of the attitude that the Australian government holds toward those who seek to find a new home on our land? It certainly is out of tune with the national anthem, which declares: For those who’ve come across the seas, we’ve boundless plains to share.

To add insult to injury, a candidate must pay a hefty AU$330 for each attempt at jumping over this hurdle, for surrendering to a test environment that is borderline oppressive.

As a citizen, I am appalled. Yet there is something else that has been grinding on my nerves.

For all the fuss made by IELTS, it is ironic that it doesn’t necessarily encourage a proper learning of the English language. This is especially evident in the writing component, where a cursory glance at samples earning high marks would reveal that examiners reward the verbose over conciseness, and celebrate the convoluted over clarity.

A small word is likely overlooked, no matter how apt its usage may be. In fact, “apt” — constituting just of three letters — is most definitely unworthy of their attention, despite that it is a most fitting term in regard to describing the wise selection of vocabulary.

Recently, I have started to teach writing to Chinese students who wish to sit the IELTS. After looking over their work, it became obvious that the prevalent struggle is their inability to restrain themselves from composing awkward sentences built by terms and phrases that battle one another for attention. On the whole, these lexical outpourings frustrate what they want to express. Words, which embody meaning, are often used in ways that nullify their conveyance.

IELTS, as a machine of epidemic influence, has regrettably misled an entire generation into this approach. Without guidance, students cannot perceive the dichotomous distinction between IELTS writing and good writing. No wonder many of them still have serious problems with their studies or work even after achieving a score that signifies their readiness to spend life abroad.

In all this, I have come to acknowledge that it is far better to strengthen their foundations; to offer my pupils a vision beyond the barrier that stands before them. Against a system that is predisposed to intimidate the people and insult the language, I can only hope that my efforts will shorten their strife, while easing them along a path that would lead to long term benefits. Ultimately, “the measure of a man is not how much he suffers in the test, but how he comes out at the end.”1

← The Two-Fold Miracle
No Tear Separates Us →