The very first Spotlight session under the Intertain umbrella fixates on the intriguing lives and deaths portrayed in What Remains of Edith Finch, a game developed by Giant Sparrow. As participants of Edith’s truth-seeking homecoming, we have been compelled to reach into our minds and hearts for honest sharing tied to topics about family, home, and human existence.

Even after I inherited the house, I never thought I would come back to it.

But now I’ve questions about my family that only the house knew the answers to.

Below you may read our selected areas of discussion organised by subheadings, as well as any additional responses that have been kindly submitted by individual attendees.

The House of Revelation

In typical fashion of first-person exploration games (a.k.a. walking simulators), players never get the chance to meet and interact with any of the characters face-to-face. The story is instead unveiled through a self-guided tour of the Finch estate. It is remarkable realising the amount of information that we are able to gather about people just by studying their previously-inhabited space, along with all the personal belongings and memories stored within. 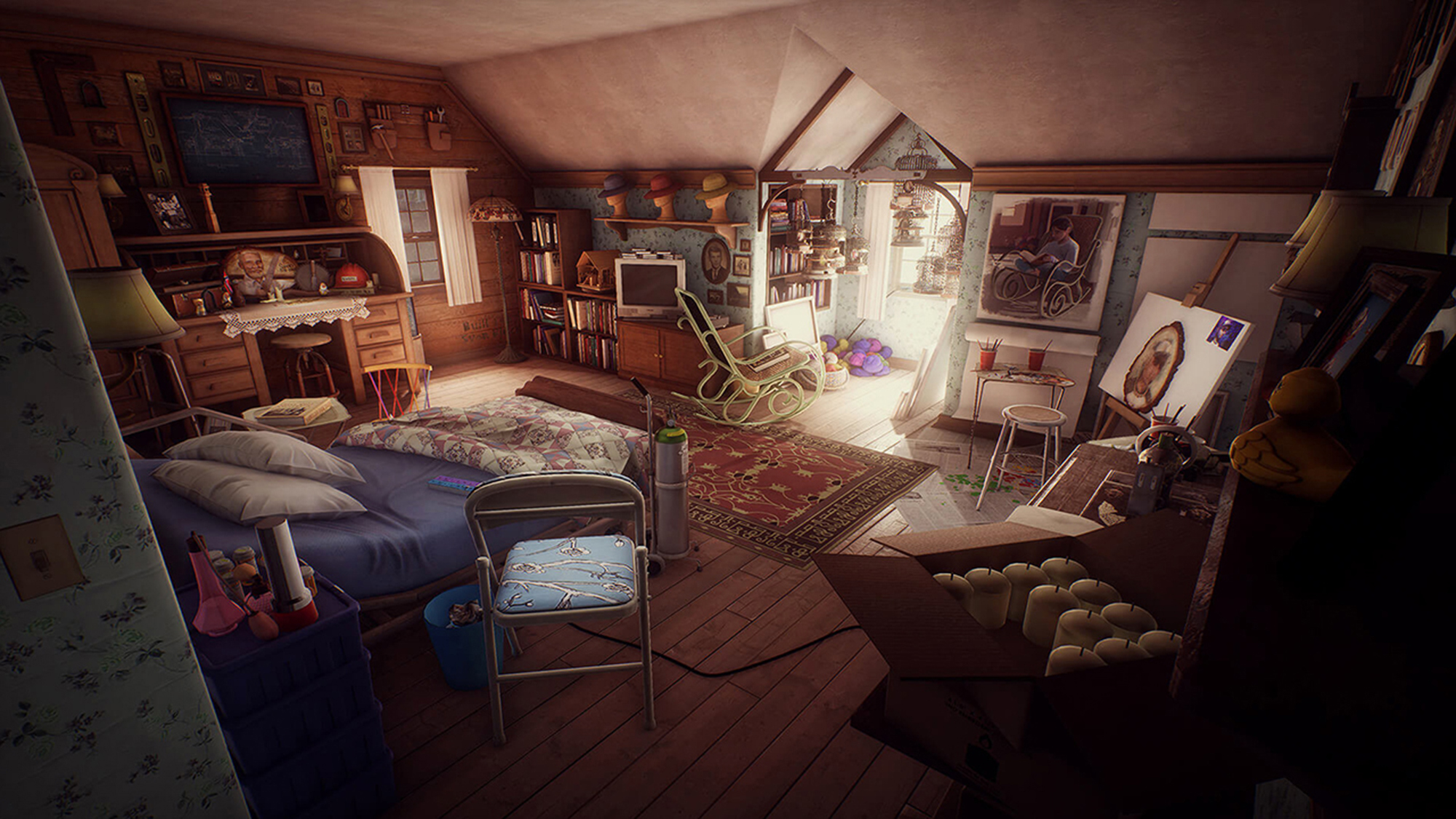 An open room, an open book.

Nothing in the house looked abnormal.

There was just too much of it, like a smile with too many teeth.

Edith brings along a sketch of her family tree on the investigative journey. It isn’t a geographical diagram like in most games, but the drawing is a fitting and useful tool for mapping out generational connections in a game that focuses on relationships. Upon visiting each bedroom, she adds a distinctive portrait of the corresponding Finch member to the tree… until the entire composition is filled with a wholesome appreciation of who Edith really is as defined by her familial roots. 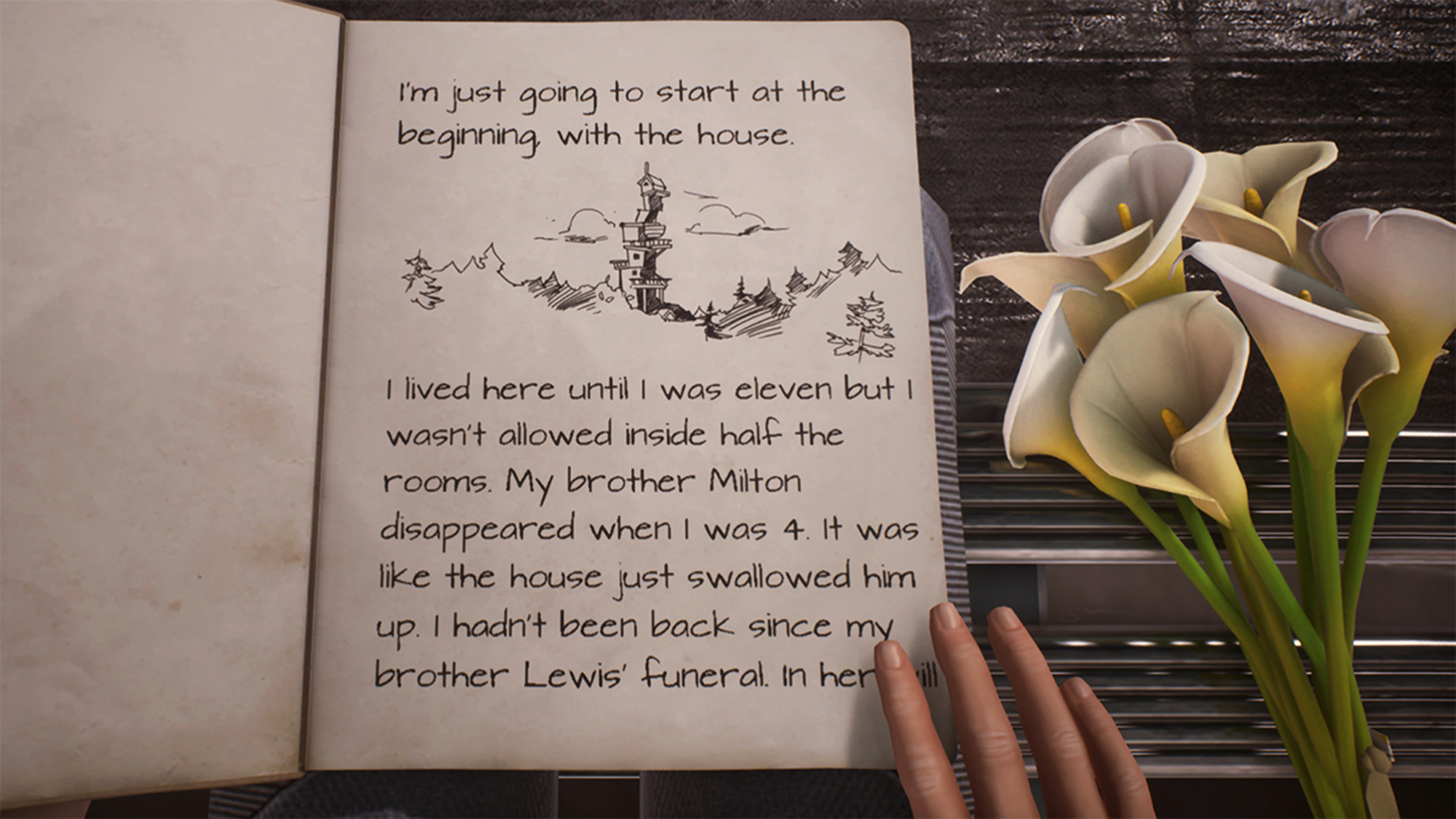 Jotting everything down for what remains.

The Stories of Life

Our lives as human beings are remembered as stories. It is often through these stories that we understand and relate to one another. On the quest to uncover the truth about the Finches, Edith relies heavily on the accounts left behind by the members of her family and relatives. With just a glimpse of the defining moments of their lives, she is able to gain a lasting impression of their existence in the world. As observers of this journey, we also feel a sense of connection and, in some cases, may begin to empathise with the dreams and struggles of these characters.

Whatever’s out there, I know I’m ready for it.

I don’t mind if I only have a year left.

Or a month… Or a single week…

I’d be happy with one new day. 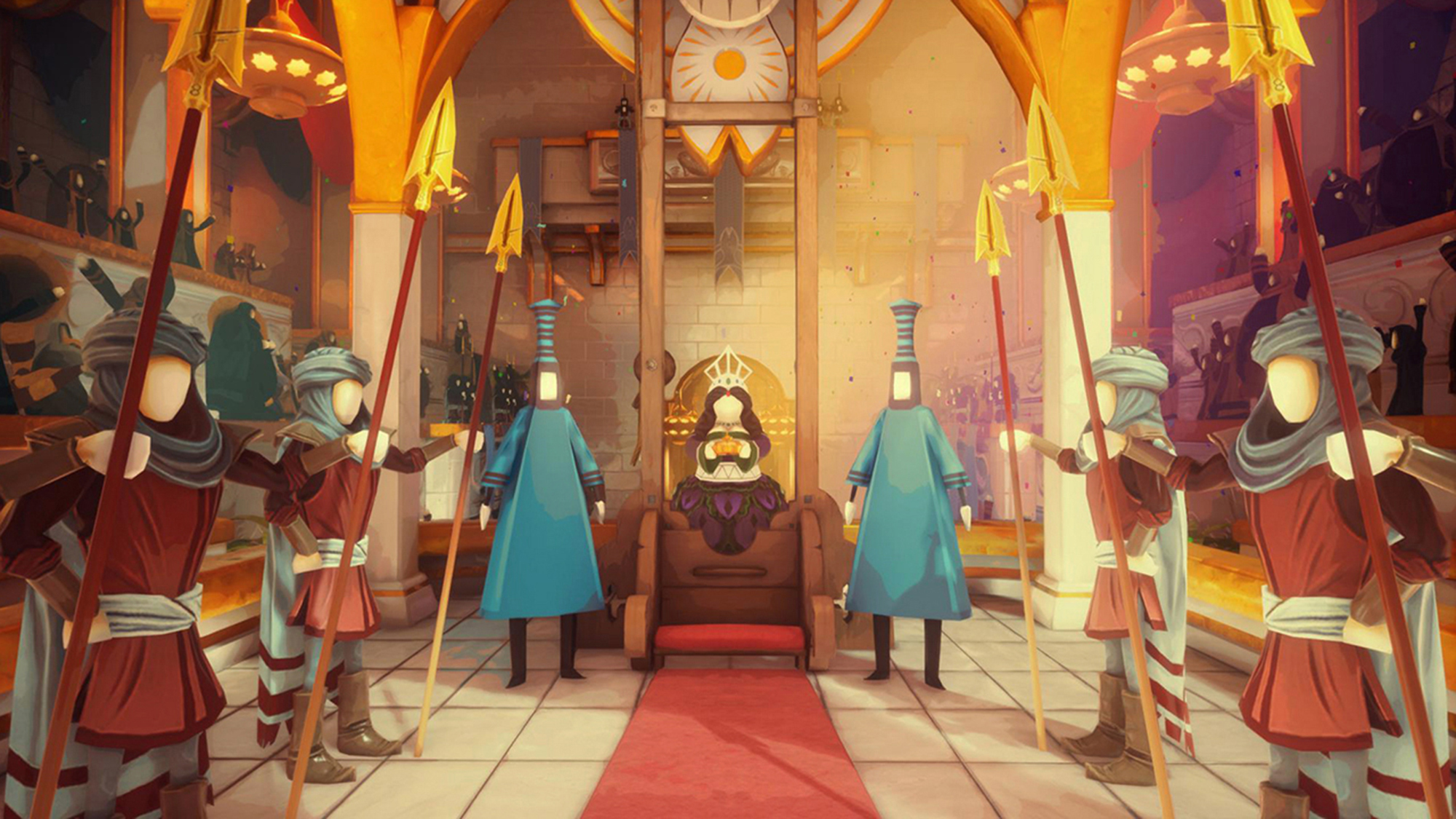 The coronation of King Lewis.

The Bible features quite a number of individuals whose stories reveal key moments of God’s history with humanity. For those belonging to Christ, we may also read these as records of our extended family of faith, seeing ourselves in their successes and failures.

The Path to Death

The fragility of life is seen again and again as each and every Finch memory ends in a premature demise. It is interesting that the player isn’t fighting to stay alive like in other games, but rather finds ways to be killed in order to progress through these sequences. Witnessing the final moments of their lives has proven to be a powerful experience. 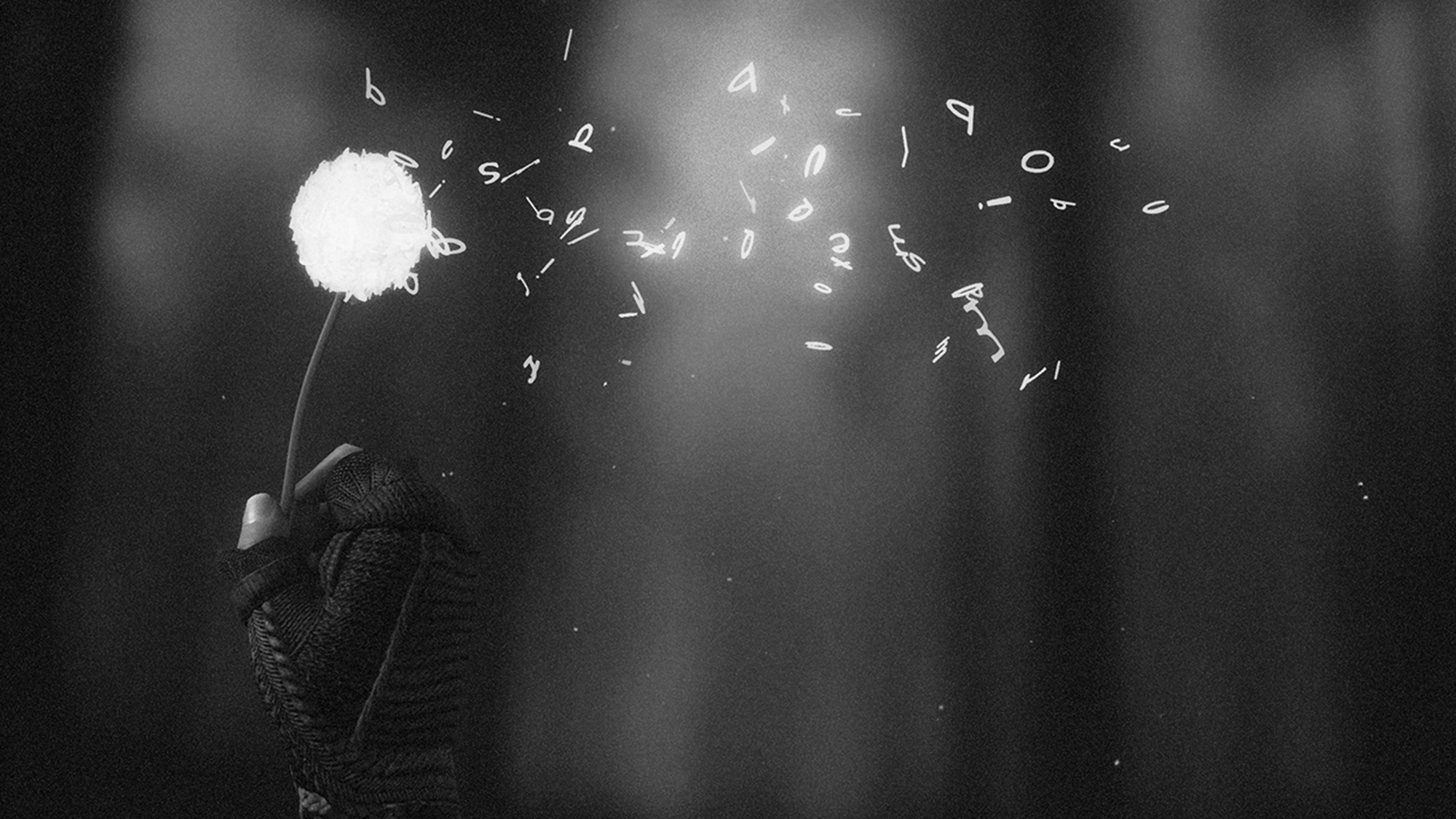 Life passes with the wind.

If we lived forever, maybe we’d have time to understand things.

But as it is, I think the best we can do is try to open our eyes…

And appreciate how strange and brief all of this is.

The Curse No More

Over at least five generations, members of the Finch family have all passed in an untimely fashion. With each occurrence, the curse that has supposedly shaped their existence grows in legitimacy. Both Edith’s great-great-grandfather (Odin) and her mother (Dawn) tried to escape from the ongoing misfortune via physical relocation, but to no avail. Edith’s own fate also follows on from those who came before her. After all, it takes special power to break a curse, overcome evil, or defeat sin — nothing short of Christ transforming us into new creation. So let us remind one another that our faith in God and the stories he intends to tell through our lives must outweigh the burdens, the patterns, and the behaviours arising from even the darkest depths of our history! 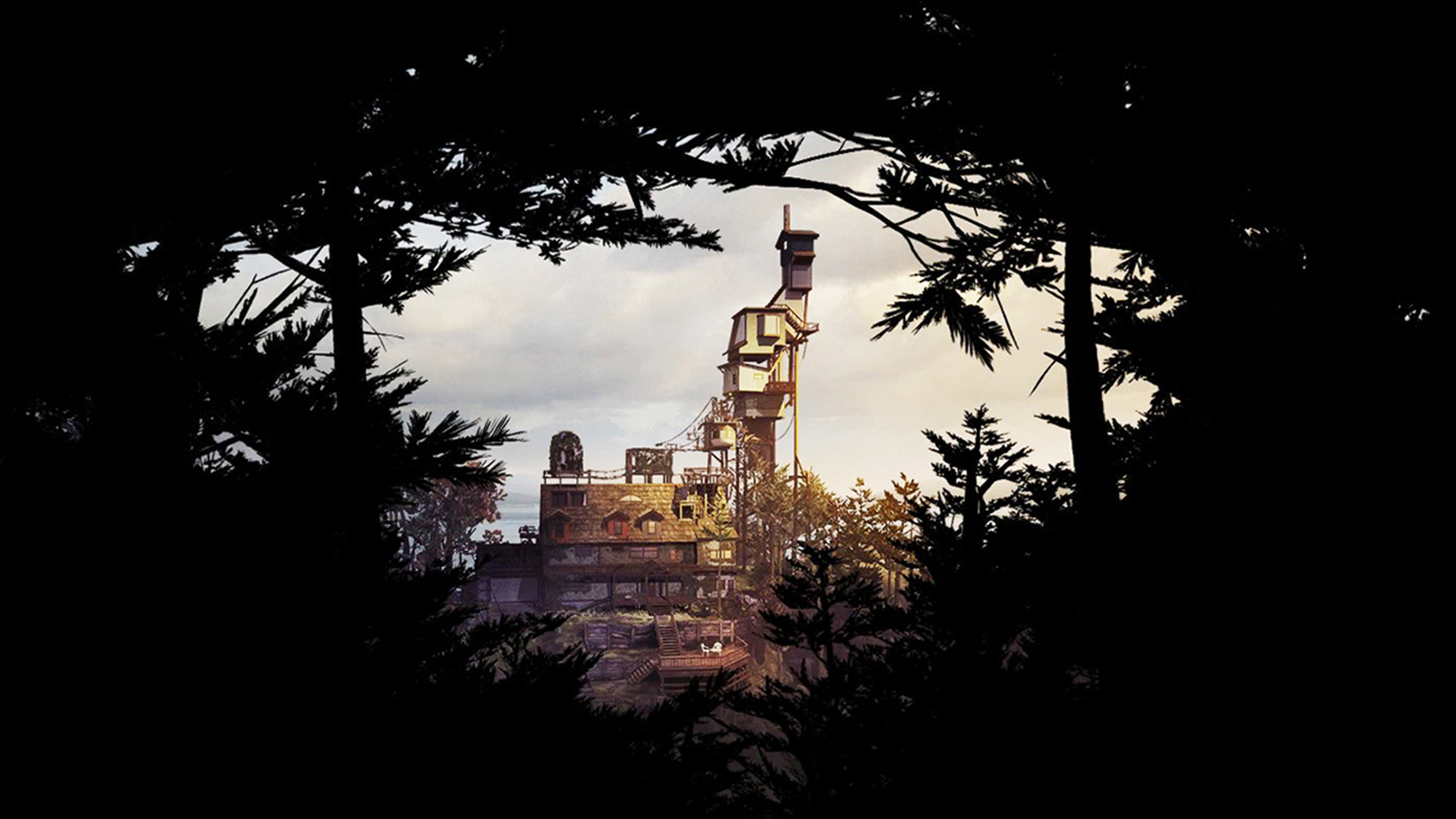 ← A Boy and His Music Box
The Heart of the Issue →