Three events transpired in the world of NBA recently: Stephen Curry and the Warriors set a new record with their 73rd win of the season, Kobe Bryant capped off his illustrious career with a 60-point performance in front of the Lakers crowd, and last but not least, I have managed to survive to the end of my first NBA fantasy league, finishing in third place among twelve teams.

I didn’t expect it, but getting into fantasy sports has been a highly educational experience. It taught me many things about professional basketball that I wouldn’t have otherwise cared or noticed by being a casual audience. While a traditional fan may only stick to watching one franchise, an active owner of a fantasy team would have to keep an eye on numerous players across the entire league. This increased exposure alone built up my knowledge of the sport.

Reading through daily fantasy columns also underscored important factors at play. Injuries are a regular occurrence, and in paying attention to updates and reports, I learned to take advantage by recruiting players that gained considerable court time in light of ailing bodies. Consulting a team’s depth chart and recognising those who are capable of starting at multiple positions served me well. As a result, I grew in my comprehension of how a coach works with rotations and minutes.

However, for a group to truly compete, an owner cannot do without a couple of elite producers who do a bit of everything. Here is where my superstar, Kevin Durant, distinguished himself as a leader. Field goals, 3-pointers, free throws, rebounds, assists, steals, and blocks — KD does it all. 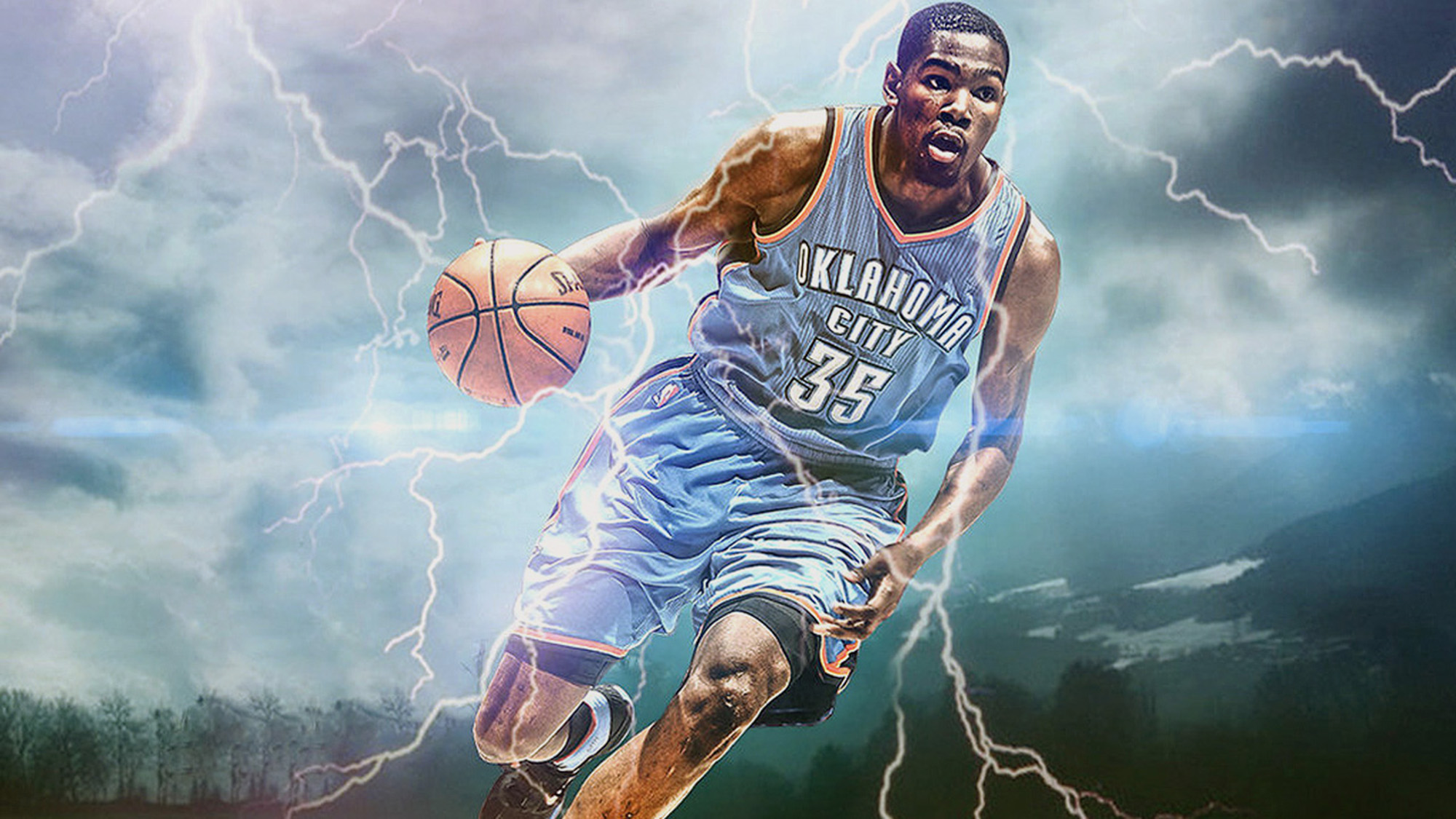 Even more important is how consistent he has been, especially in the scoring categories. Discounting the one time that he pulled a hamstring, KD has scored at least 20 points in all the games he played during the regular season. His efficiency is no less impressive, ever maintaining close to shooting 50% from the field, 40% from downtown, and 90% from the charity stripe. I liked him before, but after following his progress in detail for the past five months, I have now become a diehard fan.

In summary, I could say that activities in the realms of fantasy may not have any direct bearing on reality. Nevertheless, this is a decent example of how an auxiliary system of rules and references can be used as a lens to further study, understand, and appreciate real-world affairs.

At the very least, it makes things twice as interesting.